Where Do They Live?

Known to live in grass. Dogs permitted to run through infested meadows can pick up hundreds of ticks in just one day.

Since ticks require blood from people or animals to survive, ticks in your home will attach themselves to you, your family members or your pets. You should always check your body—and those of your children and pets—after being outside in an area known to have ticks.

Make sure to examine any brown or black spots, and not just focus on the common areas. Ticks range in size from slightly smaller than a pinkie nail to barely visible. 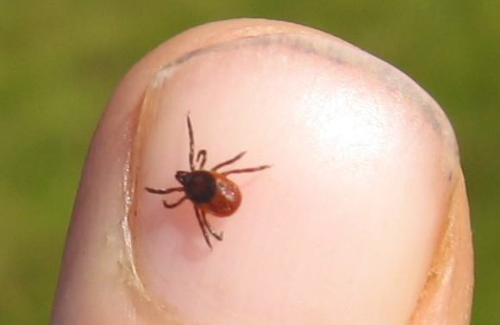 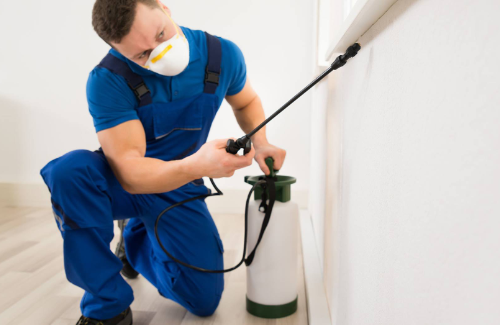 How Do We Fix Your Tick Problem?

We will use powerful insecticides to flush out and eliminate your tick infestation. It is imperative that you get in contact with us if you suspect ticks are invading your home because tick bits are dangerous, and can lead to rashes and diseases that will need medical treatment quickly.

Prevention is key and moving quickly for help from professionals can be life saving.

Ticks are Dangerous for a Number of Reasons 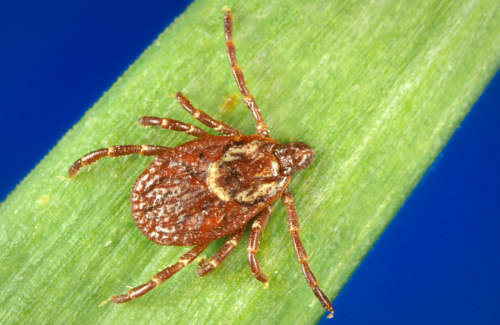 The American Dog Tick is a threat not only to dogs, but humans as well. It is about 3/16th inch in size with dark areas on its back-one of the larger hard-shelled ticks. The female can lay 6500 eggs, which hatch in less than two months. The adults can live over two years. This tick is known for carrying Rocky Mountain spotted fever, as well as tick paralysis.

Dogs permitted to run through infested meadows can pick up hundreds of ticks in just one day. 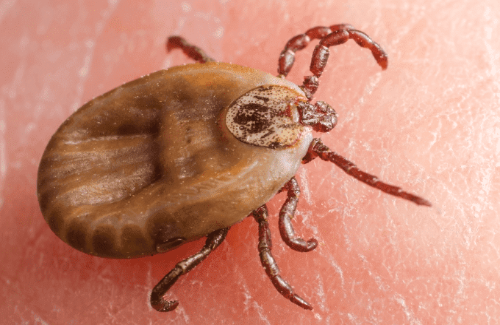 The brown dog tick, or kennel tick, is a three-host tick that is an important pest of dogs, especially when housed in kennels. It feeds on dogs during all three-life stages, but will drop off and reattach during each stage. This tick has been collected almost exclusively from dog kennels.

This tick is the only representative of its genus in the U.S.; this tick commonly infests a variety of domestic and wild mammals other than dogs. Unlike most other hard ticks, eggs of this tick are laid inside or near housing areas of animals, in cracks and crevices, and on the ground under vegetation. This tick is the putative vector of the canine ehrlichiosis rickettsia and the canine babesiosis protozoa in the U.S. as well as a variety of other rickettsia worldwide.